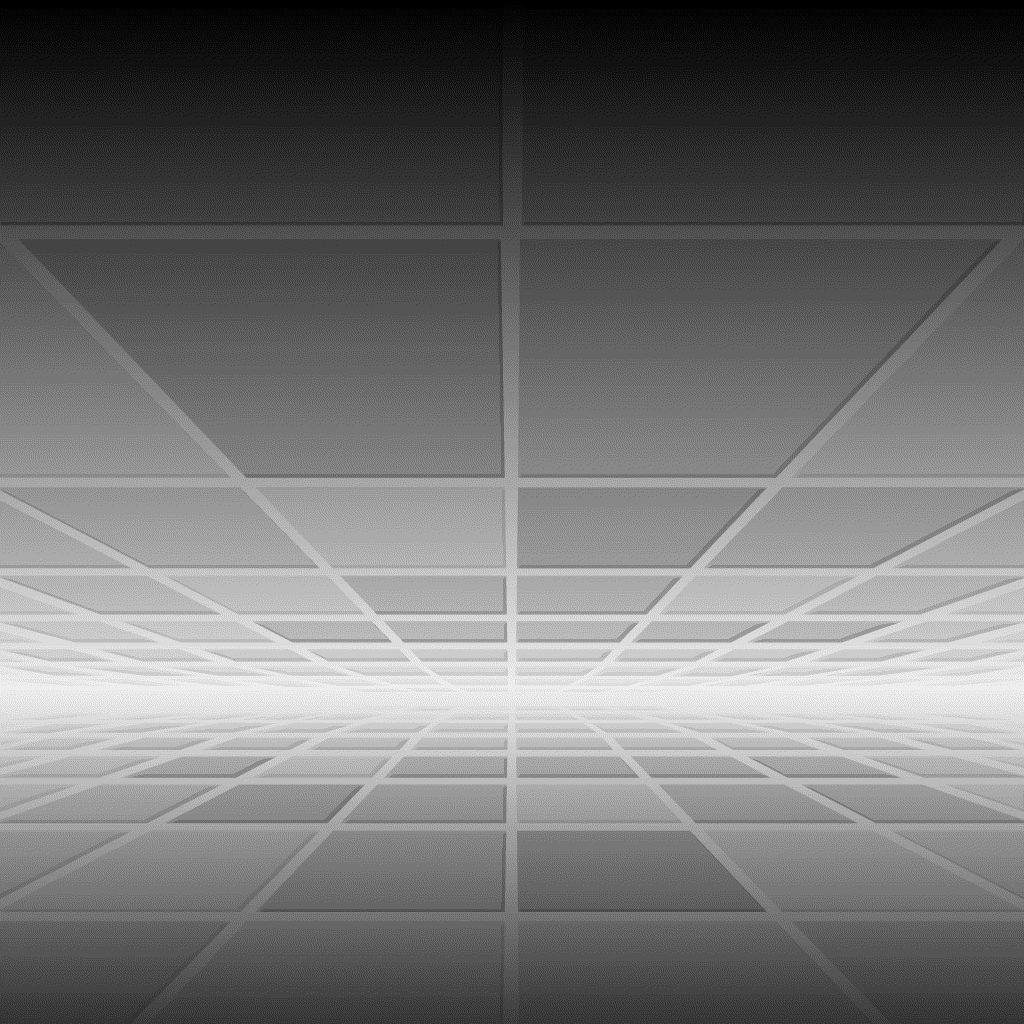 So yeah Gamer a while ago hosted a comptetion a while ago and I won, and the prize was to make a page about yourself. I won it, but I'm not that egotastic, so I'm putting it in a contest.

So yeah to win you have to beat two of my levels, each with different requirements, and as proof you must post screenshots of both.

Uprise; No requirements other than beating it, ID is 6651363

Ok! Btw im the real Geometry Dash gamer because I fotgot my password

Ok! Btw im the real Geometry Dash gamer because I fotgot my password

ur levels are very hard ;-; cry

@Geometry Dash gamer Just take a picture with another device, I'm sure you have one.

What do you think?