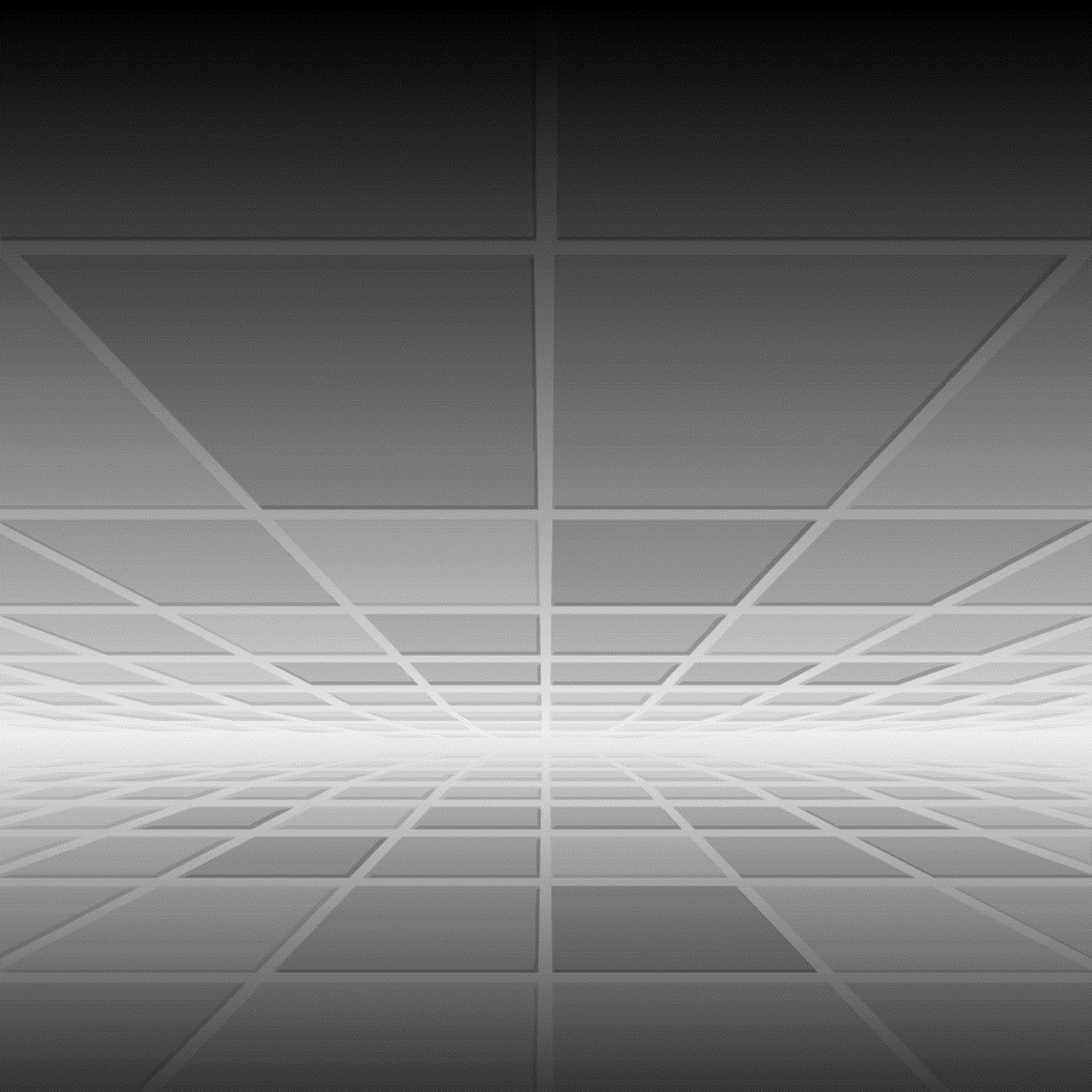 Ik i expect people to be honest, i said take a video if you can.

@Geometry Dash gamer Just take a picture with another device, I'm sure you have one.

Read the entire thing! There is some important rules and other notes in the Disclaimer!

So yeah Gamer a while ago hosted a comptetion a while ago and I won, and the prize was to make a page about yourself. I won it, but I'm not that egotastic, so I'm putting it in a contest.

So yeah to win you have to beat two of my levels, each with different requirements, and as proof you must post screenshots of both.

Uprise; No requirements other than beating it, ID is 6651363

For all of them, keep calm and don't rage or get so anxious that you crash. For me, that happened about 4x at 96-98% on ToE2 because I was so nervous. Funny enough, all those crashes were after I had already completed it, I was just trying to get the third and second coin ;-; But, I kept calm and the attempt after my crash at 97% I beat it.

Yes, thank you for being mature and not raging like a little kid.

Hmmm... I've seen a thread like this on the GMD wiki, I'm not sure though. Anyway, I'm gonna enter :D

You realize sarcasm is natural for some people, right? I'm not trying to be a bully or something, I'm just saying go pick on someone your own size. I respect Yoshi's dream, I wasn't trying to shoot it down like you were. I was just kidding. Also, I am "brave and good enough to protect the selected wiki" and have coding skills. In fact, I may or may not run a wiki that is literally called "The Coding Sandbox". If you take this farther, I could revoke mod.

I'm mature, just I don't act like it because I'm playing around, and I was being sarcastic when I said I will be next. Mods are being picked, and personally I decided to nominate Nusdan. Also, way to shoot down my dreams Sufi, and your the one to say I am not mature. Way to be a hypocrite.